As 1 of 13 large old-growth tracts remaining in the Eastern United States, Blanton Forest is a treasure in Kentucky!

Blanton Forest State Nature Preserve protects 3,124 acres of old-growth and second-growth forests. As one of 13 large old-growth tracts remaining in the eastern United States, Blanton Forest is a diverse ecological treasure. Many of the trees are 3 feet to 4 feet in diameter, towering 100 feet above the forest floor. Several trees have been dated to the late 1600s. Blanton Forest contains several forest communities, including mountaintop wetlands known as acid seeps and mixed-mesophytic deciduous forest. Many tree species such as sugar maple, tulip poplar, various oaks, hemlocks, beech and several magnolias make up the forest canopy.

Hiking
A trail system approximately 4.5 miles in length is open for public use. The main trail consists of two loops leading to points of interest on the south face of Pine Mountain. The first loop is a moderately strenuous trail leading to a large sandstone rock outcrop known as Knobby Rock. From Knobby Rock, visitors gain a spectacular bird’s-eye view of the surrounding forest.

The more strenuous loop to Sand Cave and the Maze takes visitors higher into the Watts Creek and Big Branch watersheds. Depending on the time of year, visitors can expect to see a wide range of wildlife and plant species within the largest old-growth forest in the commonwealth. In addition, a shorter half-mile trail leading along Watts Creek offers a scenic but less strenuous alternative route to enjoy the preserve. Designated parking is available in a lot adjacent to Camp Blanton, a private facility. A kiosk and signs direct visitors to the trailhead. The preserve is open year round during daylight hours and is limited to foot travel only.

Camp Blanton was gifted from the Blanton Family in 1934 as a general playground for Harlan County and the Boy Scouts.

In 1988, the Camp Blanton Trust was formed to preserve the camp and serve as a gateway to Blanton Forest. Since then, the Camp has been a great location for events, cabin rentals, and more. 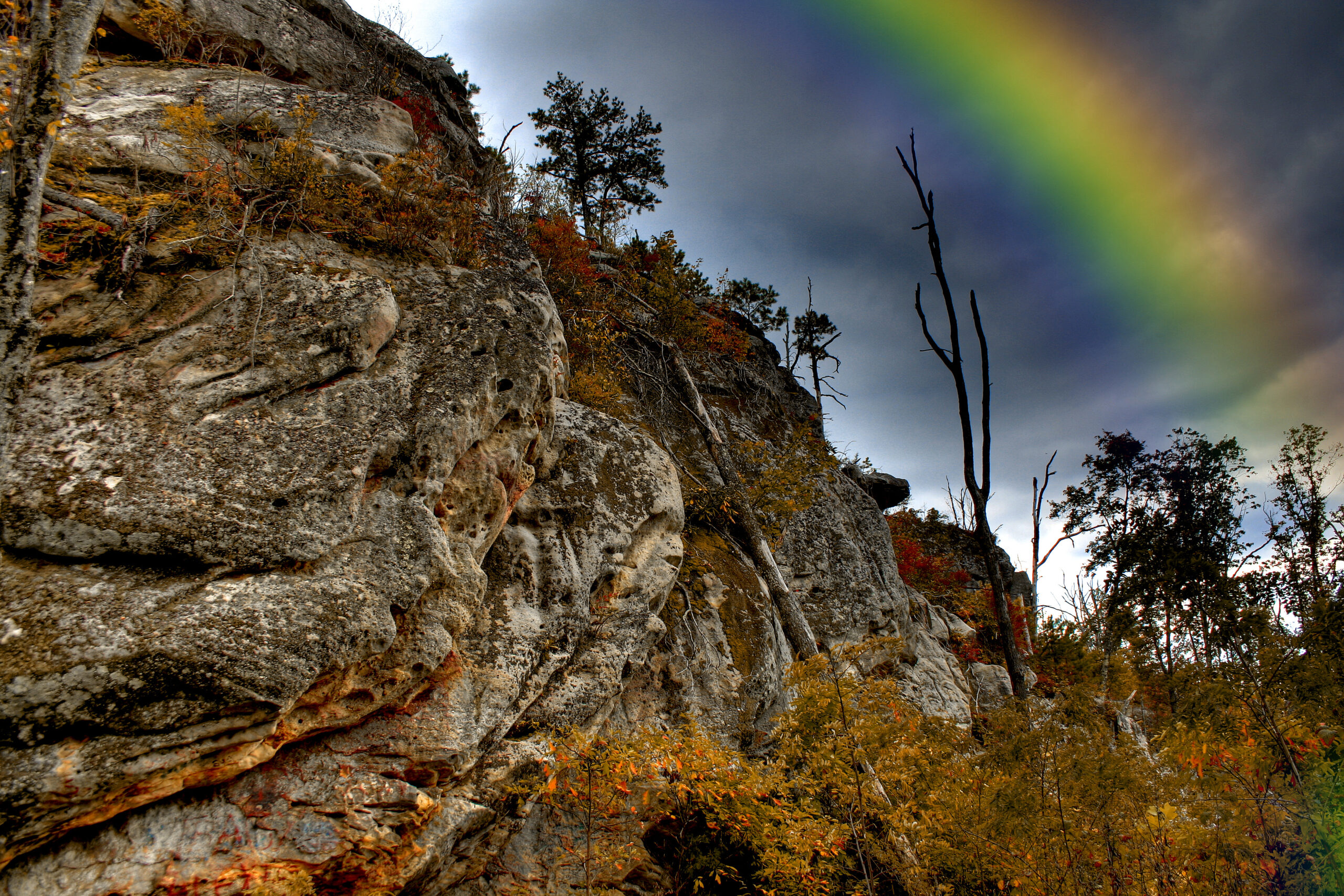